Huldigungsmarsch Wagner Born: May, 22 1833, Leipzig, Germany Composed: 1864 Duration: 7 minutes On the same day that his father, King Maximilian II died, on March 10th 1864, Ludwig II was crowned as his successor, aged 18. Several years previously, in 1861, he had heard Wagner’s “Tannhäuser” and “Lohengrin”, which was the beginning of an almost “addictive” affinity to his music. Immediately after acceding to the throne, Ludwig II supplied Wagner with 170,000 florins to enable 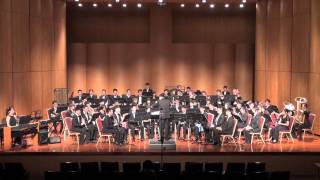 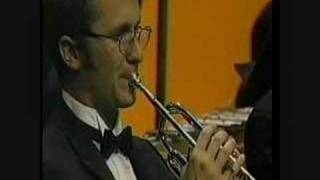 Written for the moving of Carl Maria von Weber's body from London back to Germany. The piece was composed for a large wind band and uses themes from "Euryanthe" as the basis for melodic material. The piece was originally edited by Erik Leidzen under the title Trauersinfonie, but a new edition by John Boyd and Michael Votta been recently published under the title Trauermusik. Below you will find program notes on the piece as well as a recording. On December 14, 1844, the remai