Recoil Joseph Schwantner Born: March 22, 1943, in Chicago, Illinois Instrumentation: Wind Ensemble Duration: 14 minutes Composed: 2004 Recoil was commissioned through the Raymond and Beverly Sackler New Music Foundation for the University of Connecticut, and was given its premiere on November 3, 2004, at the Isaac Stern Auditorium of Carnegie Hall, in New York, by the University of Connecticut Wind Ensemble under the direction of Dr. Jeffrey Renshaw. It is the only one of Sch 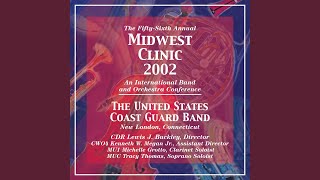 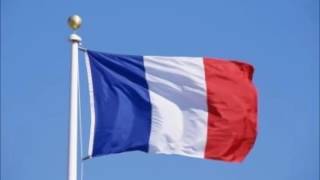 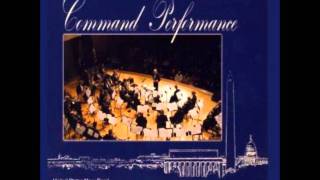 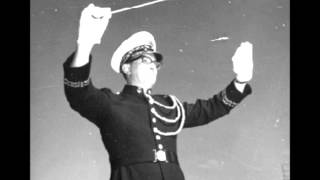 Theme and Fantasia Armand Russell Born June 23, 1932, Seattle, Washington Instrumentation: Symphonic Band Duration: 8 minutes Composed: 1950 The composer writes, “Theme and Fantasia is based on a simple and tranquil theme. The fantasia consists of a series of variant sections evolving from this main theme. In the first section, the variation is given to the high solo brass. In the sections following, the music becomes successively aggressive, vigorous, and expressive until th

George Washington Bridge William Schuman Born August 4, 1910, New York, New York Died February 15, 1992, New York, New York Instrumentation: Symphonic Band Duration: 8 minutes Composed: 1950 The composer writes, There are a few days in the year when I do not see George Washington Bridge. I pass it on my way to work as I drive along the Henry Hudson Parkway on the New York shore. Ever since my student days when I watched the progress of its construction, this bridge has had fo

Percy Grainger: "Children's March: 'Over the Hills and Far Away'"

Children’s March: “Over the Hills and Far Away” Percy Aldridge Grainger Born July 8, 1882, Melbourne, Australia Died February 20, 1961, White Plains, New York Original Instrumentation: Piano Instrumentation: Piano and Military Band Duration: 8 minutes Composed: 1916-1918 Among the works begun or completed during Percy Grainger’s time as an enlisted United States Army Bandsman, the Children's March: "Over the Hills and Far Away," scored for winds, percussion, and piano, is one 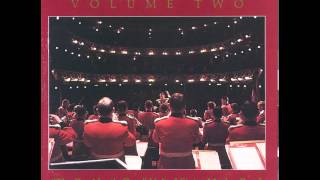 Concertino Cabocolo Jess Turner Born: 1983, Greenville, South Carolina Instrumentation: Solo Flute and Wind Ensemble Duration: 15 minutes Composed: 2012 Concertino Caboclo [pronounced ka-BOK-lu] is one of only a handful of works for solo flute/piccolo and wind ensemble. The title is taken from a Portuguese word for Brazilians of mixed Afro-European-indigenous ancestry. Caboclo, who represents the “melting pot” character of Brazil, comprise a large percentage of the Brazilian
234
5
6