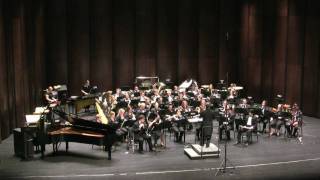 This fun, lighthearted dance fugue is a great piece to listen to and to play, despite some technical challenges for everyone involved. When Holst was commissioned to write ‘Hammersmith’ for the BBC Wireless Military Band in 1928, he asked if he could first write a transcription of Bach's Organ Fugue in G Major BWV 577 (from Preludes, Fugues and Fantasias) as a sort of orchestration project. This was because he had not written for band for some time, and felt he was out of pr 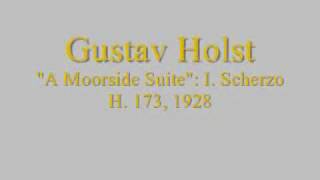 Although Gustav Holst's A Moorside Suite is not technically a piece that belongs in the traditional wind repertoire, it is a piece that was written for a group of winds alone and there is a version of it for full concert band. A Moorside Suite is written for a traditional British brass band consisting of the following instrumentation: Eb Soprano Cornet, Solo, 1st, and 2nd Bb Cornets, Flugelhorn, 3 Eb Tenor Horns, 2 Bb Baritones, 2 Euphoniums, 1st, 2nd, and Bass Trombones, and 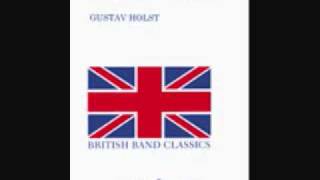 Our second day of Holst Suites will be dedicated to the Second Suite in F, another hugely influential piece in the wind repertoire. The piece was written only two years after the First Suite in Eb and, although it is not as popular as the First Suite, the Second Suite is still a very important piece, and notable for Holst's orchestrational style with regards to winds. Notice the contrast in number of movements and that Holst chooses to use more folk tunes (seven total) than i 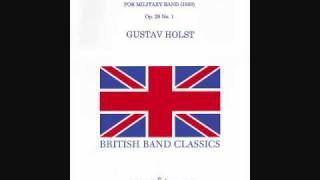 Although we have posted on Gustav Holst's Hammersmith, Prelude and Scherzo in June, the blog has yet to post blog items on Holst's First and Second Suites for Military Band. These are two of the most iconic pieces in the wind repertoire and the next two posts will be dedicated to these hugely important works. Completed in 1909, but not premiered until 1920, Holst's First Suite in E-flat for Military Band was written two years before the Second Suite in F and over twenty years 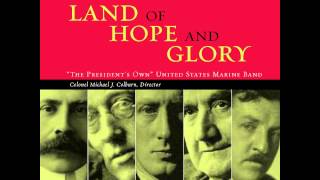 Anyone who played in a high school band is probably familiar with the two Gustav Holst suites for band. The First, in Eb is slightly more famous, but the Second, in F holds an important place in the wind repertoire. However, Holst's finest piece for band, Hammersmith, Prelude and Scherzo, Op. 52, is likely unfamiliar to those who are only familiar with band from a high school standpoint. For college and professional ensembles, though, Hammersmith is as familiar if not more so